Select a Page:
Scroll to top

Best & Worst States To Be a CNA

Where you choose to work as a CNA will greatly influence your earning power and chance of employment. Not all states are created equal for CNAs as we all know. Although it’s projected that 393,000 CNAs will be needed in the United States by 2016, selected states have much higher rates of employment.

Certain regions also tend to pay better than the median hourly wage of $11.46—though high wages and rates of employment don’t necessarily come hand in hand. Be savvy and pick a location that will kick-start your career as a medical professional.

Best States To Be A CNA

California comes out on top as it employs a whopping 83,000 medical assistants and has 3900 annual job openings. If you’re looking to get trained, California also has over 1,000 recognized nursing assistant training programs. New laws in California seek to improve patient care which have created increased demand for medical assistants. Be advised that you will need to complete a 24 hour training program every year to maintain your certification. Potential gains could also be offset by higher prices as California’s cost of living index is at 135 to a US average of 100.

Get out your parka because Alaska is the state with the highest hourly wage for CNAs at $14.36. There’s also plenty of work. There’s currently a shortage of medical assistants and demand is expected to increase as the Alaskan population ages over the next 10 years. However, count your pennies because Alaska ranks as the 42nd best state to make a living in (out of 50). Housing and energy costs are experiencing inflation and although higher earnings tend to offset that, you may have to cut other expenditures to come out ahead.

New York State not only has approximately 2330 job openings per year but also the second highest hourly wage in the country at $13.63 per hour. Realistically, it’s also an expensive place to live —the cost of living index is 127 over an American average of 100. While New York City averages as one of the most expensive places to live in the state, other places such as Rochester, Buffalo, and Syracuse are more cost effective. Even within NYC, boroughs such as Queens and Upper Manhattan tend to be more affordable, thus balancing out the higher cost of living.

Worst States To Be A CNA

CNAs in Louisiana will find themselves earning a very low $7.57 per hour. It’s not a particularly cost-effective state either, ranking as the 32nd best place to make a living in America. On the positive side, Louisiana offers various free training programs to those who can’t afford the fees. You can generally find them in hospitals, long-term care facilities, and nursing homes. It’s also possible to find on-the-job paid CNA training, though you can expect to sign a contract that requires that you work for a specified time period.

This Midwest state only offers up 150 new CNA job openings per year. However, if you’re lucky enough to squeeze in, Wyoming ranks as the 5th best state to make a living in America. A two or three bedroom house averages less than $1000/month and a two-bedroom apartment less than $700, with other living costs at similarly low rates. As in Louisiana, community agencies and employers may pay for or reimburse training costs.

With an hourly wage of only $8.16, Mississippi should be a CNA’s last resort to kick-start their career. Plus, the state came in second to last as the best place to earn a living. Though cost of living is approximately 25% cheaper than the national average, the low salaries and sky high housing costs (with an equally high rate of insurance) will leave you in the lurch. At the very least, the cost of the certification exam is only $89 and there is a shortage of eligible workers in the state. 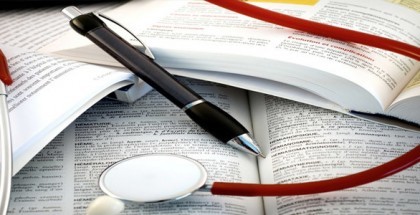 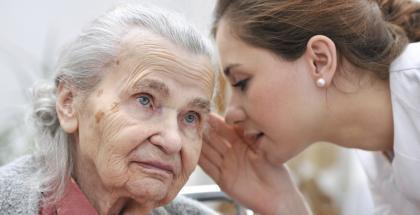 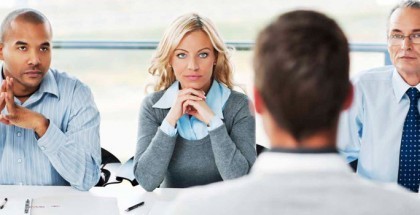 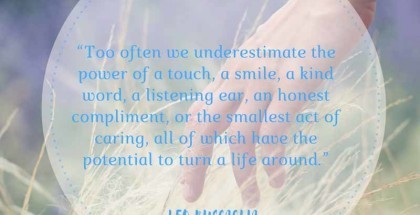